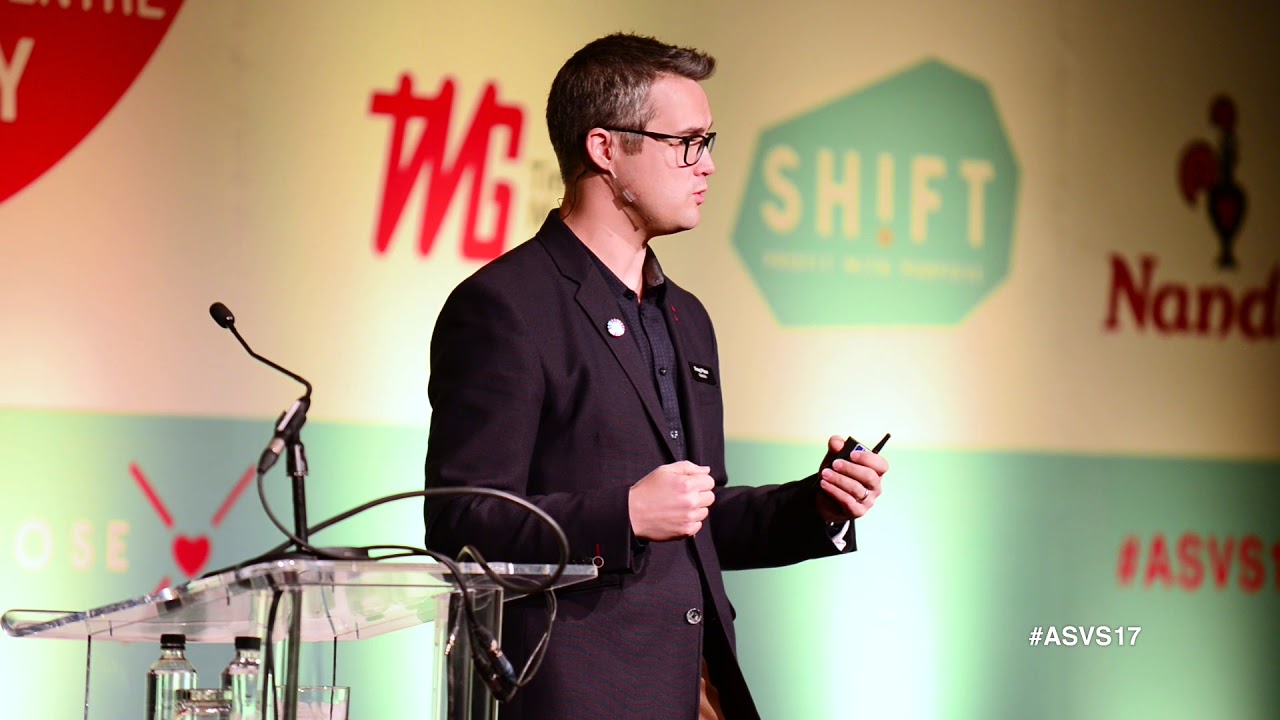 We invited Doug Place from Nando’s to come in and talk to our team about their legendary advertising and his opinion on what makes clients love agencies.

Doug kicked off his captivating presentation with “Great brands have a great story.” And boy, does Nando’s ever, hailing from humble beginnings in Rosettenville in 1987 after friends Fernando Duarte and Robert Brozin visited a Portuguese take-away for a meal. The peri-peri chicken had them so hooked, they bought the place, named it Nando’s after Fernando’s first born son (that, and the name Fernando’s was already trademarked in SA) and within 2 years they had 4 stores, one of which was in Portugal.

They now have over 300 restaurants in 24 countries (all beautifully custom decorated with original pieces from South African artists), employ 11,000 people and serve over 120,000 chickens a day – all fresh and all South African, just like their ads.

Nando’s has become notorious for controversial adverts. Ask anyone and they’ll be able to quote their favourite, be it the one with the Guide Dog or Malema or the Guptas… or any other of the scores they’ve produced over the decades. Nando’s ads are known to be funny, memorable and talkable.

The Nando’s campaigns are designed to make the South African unconscious truth conscious, using funny, clever, true and very South African ads to do it. They are just more creative than most and the brand has “courage as part of its DNA” that allows them to be more irreverent than most with how they produce the social commentary that they choose to take to air.

Doug told us that they judge their ad choices by 4 measures: slick, smart, funny and South African. He also pointed out that, while they are not chicken (excuse the pun, it had to be done!), very few are controversial for controversy’s sake (and actually, most of them are really truly made to sell chicken!). The brand uses their advertising voice to voice the majority and amplify the history of South Africa and how we South Africans have always found our own way of fixing the stuff that matters. We’ve been through some rough times, but beaten the odds time and again.

Any cookies that may not be particularly necessary for the website to function and is used specifically to collect user personal data via analytics, ads, other embedded contents are termed as non-necessary cookies. It is mandatory to procure user consent prior to running these cookies on your website.